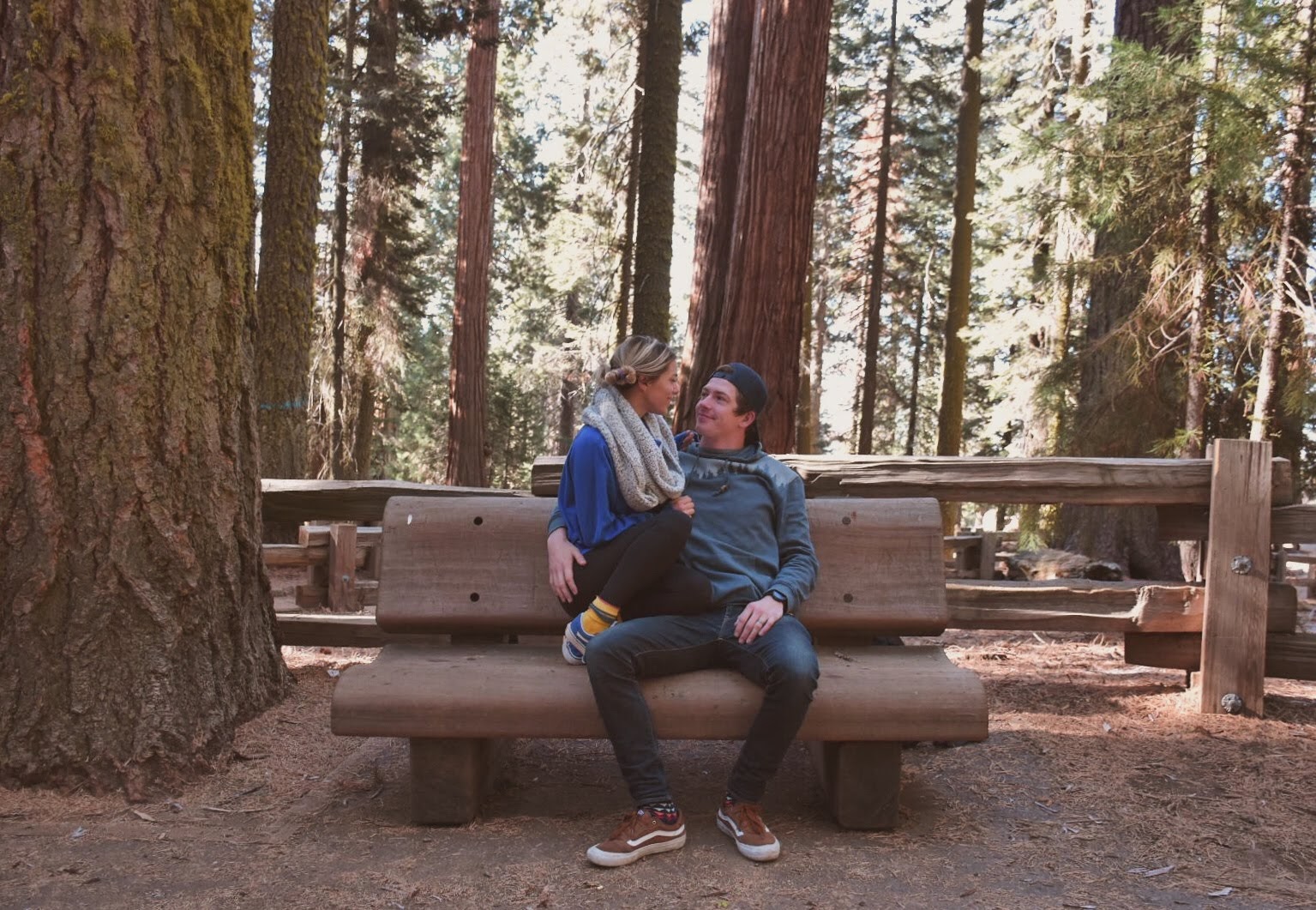 We are two California kids who spent the last few years living in Brooklyn and working in NYC.

During the months between August and December of 2017, we lived, worked, played, laughed, cried (haha… but really), and did everything else that a newlywed couple does inside of our self-built Sprinter van.

It wasn’t always easy, but traveling the country while living the van life means you’re never far from adventure. Since then, we’ve been exploring the outdoors from our home base of San Francisco and saving up for the next build.

Willa and I were lucky enough to live and work full-time in our converted Sprinter van due to a pretty amazing New York-based company (if I do say so myself).

I began working for them roughly four and a half years ago. The company is called Parse.ly and primarily provides analytics to media companies around the world.

The majority of the crew works remotely out of their homes or in co-working spaces around the U.S. and internationally so they weren’t bothered by my nomadic lifestyle.

I spent my time jumping from coffee shop to co-working space to public library all in the hopes of finding the mythical van life unicorn, “high speed internet”. 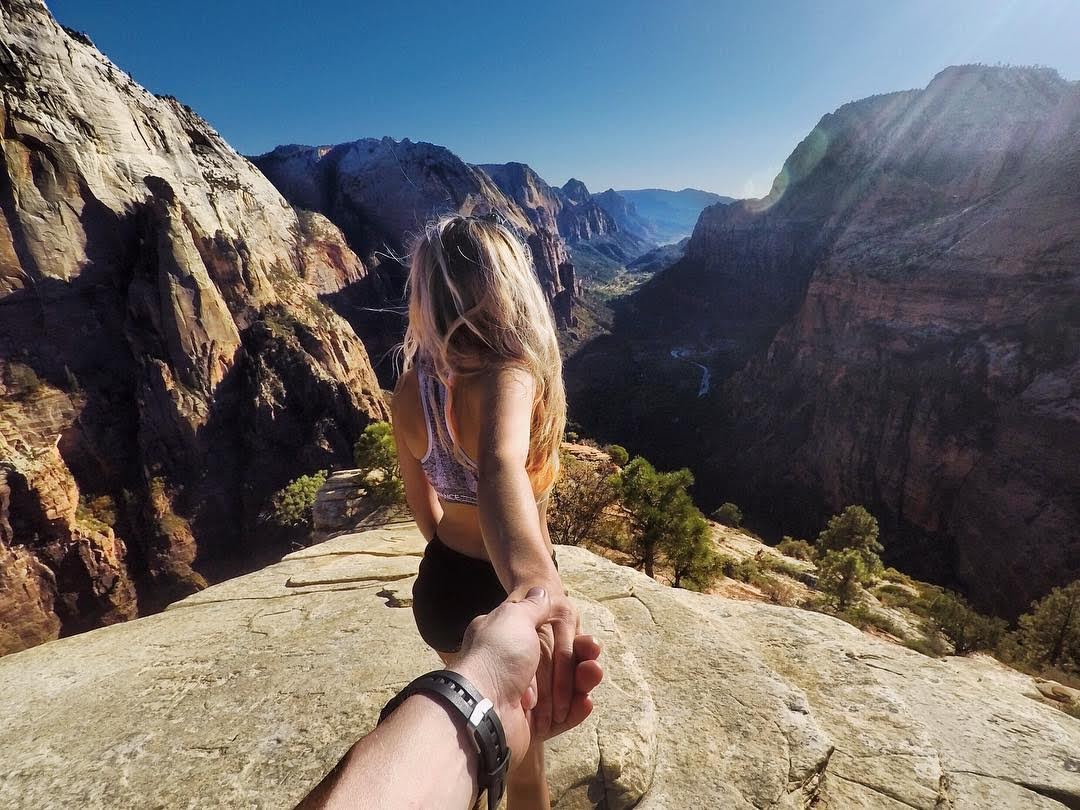 While we had a mobile hotspot setup in the van, it didn’t get much more use than a quick morning email check as I frequently needed higher bandwidth for Skype calls. In the end I actually think getting outside and exploring the surrounding areas helped keep me sane.

You can learn more about mobile hotspot on our Forum

The best part of working on the road was actually also the hardest: finding a spot that I could work out of for an entire day.

I had to reset my routine by planning much further ahead than I was used to and always had to have a backup plan which would allow me to get online.  We designed our van so that I could work from the passenger front swivel seat or at our dining table when I wasn’t in a cafe. 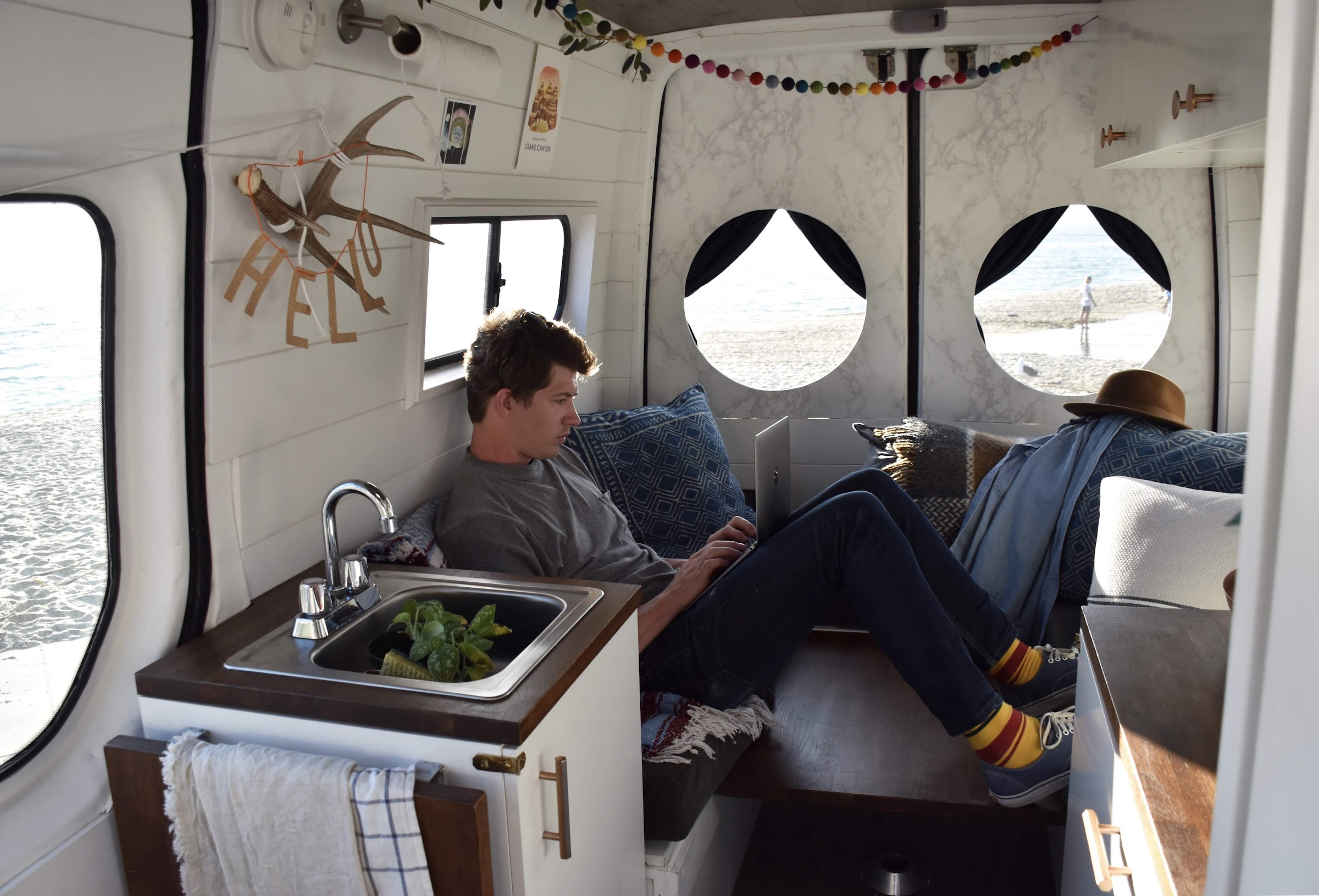 Most days, I’d start as early as I could so I could finish in the afternoon with enough time to go on a hike and escape laptop fatigue.

However, it’s worth noting that despite what Instagram shows about van life, it’s not all travel and play, work does have to make it’s way in there from time to time.

For those getting started on the nomadic lifestyle or those looking to start, I recommend checking out the many remote work sites online, particularly gigs in customer support. (Also don’t neglect Craigslist! Bop around cities and see what comes up. You never know.)

It’s a quickly growing trend and many of the jobs in customer support don’t require much previous experience.

Beyond that, once you’ve started, always have a plan and establish a routine.  It’s one thing to live in a tiny space with another human, it’s an entirely different game when you also work in that tiny space.

How These 24 Nomads Make Money While Living ON THE ROAD!

Van Life Behind The Scenes, What NO ONE Is Telling You

Van Life Basics | Everything You MUST Know